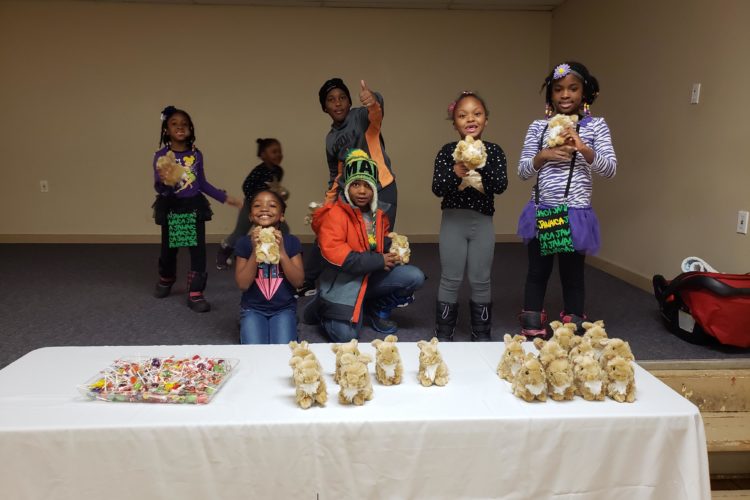 A Westman-based committee made up of Jamaican Canadians is establishing a program to promote their Caribbean culture and help others arriving from that part of the world get established in Southwestern Manitoba.

The Westman Jamaican Community was created in February of this year when Emelio Brown and a group of five other area residents decided to form an organization to provide support to immigrants, promote Jamaican culture and give back to their community’s through fundraising and donations.

Brown is the president of the group. He said there is an estimated 250-300 Jamaican-Canadians living in the region. Many new arrivals are unprepared for some of the challenges they will encounter once they get here; issues like how to handle the cold winter months, where to get government and non-governmental supports, and knowing what they will require to live and work in Manitoba.

“Initially, the idea came from the fact that I’ve been through the process coming here by myself with no friends and no one to help me adjust,” said Brown, a Brandon University graduate who has lived here since 2014 when he moved from Kingston, Jamaica.

“I did my research, but it was still hard at first with a place that has a winter, for sure. It was hard to get around, knowing people, finding out what to buy. There was a bit of a culture shock.”

While attending BU, Brown would help others with similar backgrounds get acclimated to the city, the Prairie weather and its culture. Now that he’s decided to stay, he and others have established the Westman Jamaican Community to continue these types of services.

The long-term plan is to develop care packages for newcomers, which would include appropriate clothing alongside pamphlets containing information on the best choices in phone plans, banking services, shopping options and opportunities to be mentored by someone already established here.

“When you have new immigrants coming, in general, they can get homesick. There is no welcoming party for you. I went through this myself and that’s why we’re doing this,” Brown said.

“Even if someone needs a lift from the airport, we’re willing to do that. We would like to provide this as a free service, so we’re working on getting sponsorships.”

The Jamaican Community also plans on collecting lightly-used winter apparel for newcomers and will ultimately be taking donations of jackets, hats, toques, mittens, boots and other items.

In July, the organization hosted a JamRock social, the first of what are expected to be biannual events featuring Jamaican music, food and beverages. The group sold all 170 tickets for that event, motivating them to move their next JamRock to a bigger venue; the Brandon Royal Canadian Legion on 13th Street. A total of 300 tickets have been made available for their second venture.

Money raised by the event will help the Jamaican Community get on its feet. One of the first priorities is to establish a Jamaican pavilion at the Westman Multicultural Festival in February. Brown says there’s demand for Jamaican food and entertainment, both from former Caribbean residents and long-time Manitobans.

“People know of Jamaican culture because many head south for the winter,” he said. “However, we are also trying to make it feel like home for Jamaicans living here.”

The JamRock: Fall Edition is scheduled for Friday, Sept. 21 from 9 p.m. to 1 a.m. Advance tickets are $5 and available by calling or texting (204) 922-2243. The public can also obtain tickets by messaging the Westman Jamaican Community through its Facebook page.